Network access control allows organizations to restrict access to resources on their network. NAC systems' usage is now increasing rapidly, thanks to the exponential increase in bring your own device policies and internet of things devices on the network, and the integration of NAC technology into mobile device management, SIEM, next-generation firewalls and threat detection products

The primary group showing increased demand for NAC is large organizations due to the unique demands enterprises have in regards to number of employees and granting access to contractors, visitors and third-party suppliers.

As the risk of breaches associated with these groups becomes a board-level issue, so too does the demand for NAC to help mitigate the risk. Most NAC system vendors are also reporting an increase in demand in the small and medium-sized business (SMB) market. This has largely been propagated by media reports of breaches and the potential reputational damage they cause.

It is especially important to assess the risk to the organization from BYOD, the internet of things (IoT), weak access permissions and advanced persistent threats (APT). 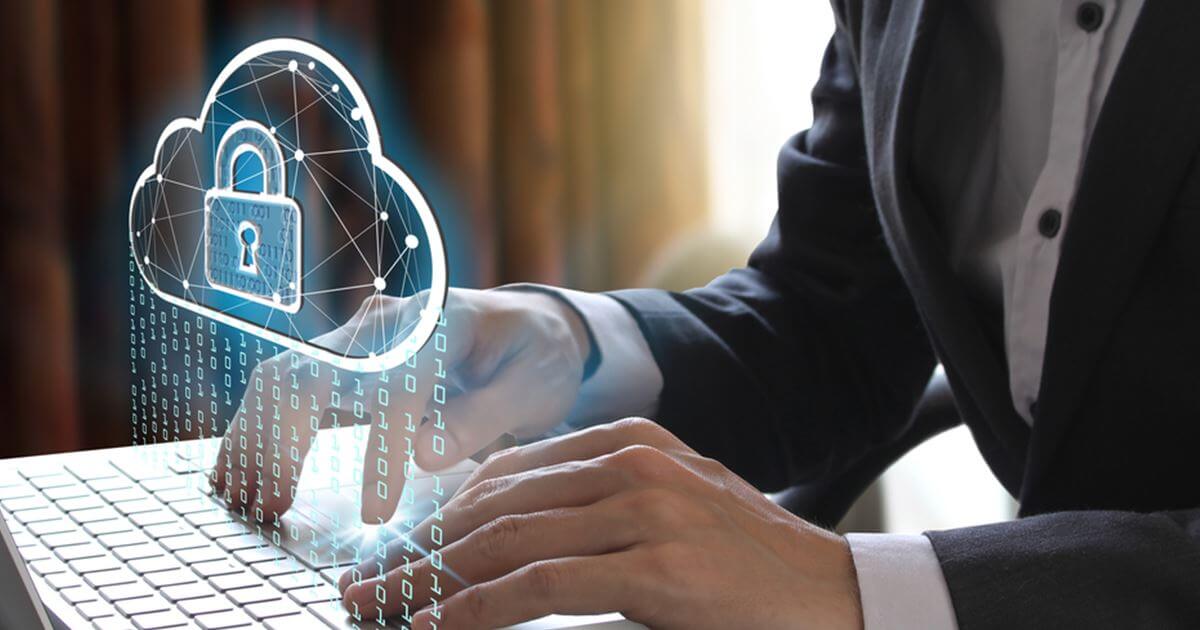 Why do you need

BYOD and IoT have become key to increasing demand in NAC technology mainly because securely handling mobile devices is a key concern for CISOs tasked with providing secure network access with minimal disruption to end users.

As the line between personal and professional time blurs, end users are demanding to use not just corporate-owned devices, smartphones, tablets, laptops, among others -- but personal ones for business as well. This greatly complicates endpoint and network security for organizations that need to support not just employees connecting devices to the network, but devices from third parties -- e.g., visitors, partners and contractors -- as well.

The addition of IoT into the enterprise workplace has caused NAC vendors to ensure their agentless detection can successfully assess and categorize these devices. This is only likely to increase in the future, with various monitoring systems for HVAC, security cameras and even devices for monitoring staff activity being deployed into offices.

While NAC is generally thought of as a security technology that either allows or denies access to the network, one of the major advantages of it is the ability to deliver network access on a granular basis. This can be integrated with Active Directory controls to provide network access only to areas of the network that allow the particular owner of the device to perform their job role.

As most IT managers are aware, managing both Active Directory group membership and network share permissions in a large network is an often insurmountable task and inevitably leads to excessive network permissions. Being able to manage this centrally through an NAC system can allow greater control and flexibility for delivering access to shared folders.

Weak controls on network shares are often a key vulnerability that IT comes across during the network penetration tests. Having NAC products in such circumstances would go a long way toward solving this problem. NAC products either directly provide access to personally identifiable information or provide access to data that allows further enumeration of network resources. For example, If a misconfigured IT share allowed access to passwords for a number of key databases containing customer names, addresses, dates of birth and payment card details, having an NAC system would mitigated the risk posed to this data

Although NAC does not provide functions that directly detect and thwart APTs, it can stop the source of the threat from connecting to the network. Some NAC systems even integrate with APT detection products and automatically isolate affected systems before attackers can further access the network.

Using the famous example of the attacks against Target in 2013, the original infection occurred when a third-party vendor that sold heating and air conditioning connected to Target's IT network. Hackers targeted the third party, whose connection was in turn used to attack and exploit Target's network.

Using an NAC system would have made it possible to automatically restrict access to the Target network by the HVAC vendor, thereby restricting access that the APT had to corporate data and resources. This would have made it much more difficult for the attack to have the same level of impact it had, saving Target a lot of money and both the retail behemoth and its customers a ton of hassle.

What are the Benefits of Secure Web Gateway (SWG)?

For example, as an enterprise user accesses Salesforce.com or Office 365, any transmission of data to these applications can be scanned for malicious code and compared against the user's enterprise security policies. This can help ensure that the data sent is compliant and within the enterprise organization's security policy rules. No unauthorized data is sent, and no malicious data is accepted. As more data is sent to and from cloud applications, the natural evolution of web gateways with CASB is accelerating.

Secure Email Gateways provide predelivery protection by blocking email based threats before they reach a mail server, whether on-premise or on Office 365 / G-Suite. They protect businesses from spam, viruses, malware and denial of service attacks. The gateway scans all incoming, outbound and internal email communications, including attachments and URLs for signs of malicious or harmful content.

Email Gateways will also offer protection from social engineering attacks such as phishing, or business email compromise. The gateway can check the domain of incoming emails, as well as scan for suspicious content within the email, to stop harmful content from coming into the network. Emails that have been marked as malicious are quarantined or rejected. Some systems allow the quarantined emails to be accessed by admins if necessary.

Secure Email Gateways provide Business Continuity, which means that all email operations can work as normal even if the email client used by an organization goes down. This works as the Email Gateway provider will provide users access to a cloud based email service in the case of an email client like Office 365 being unavailable. 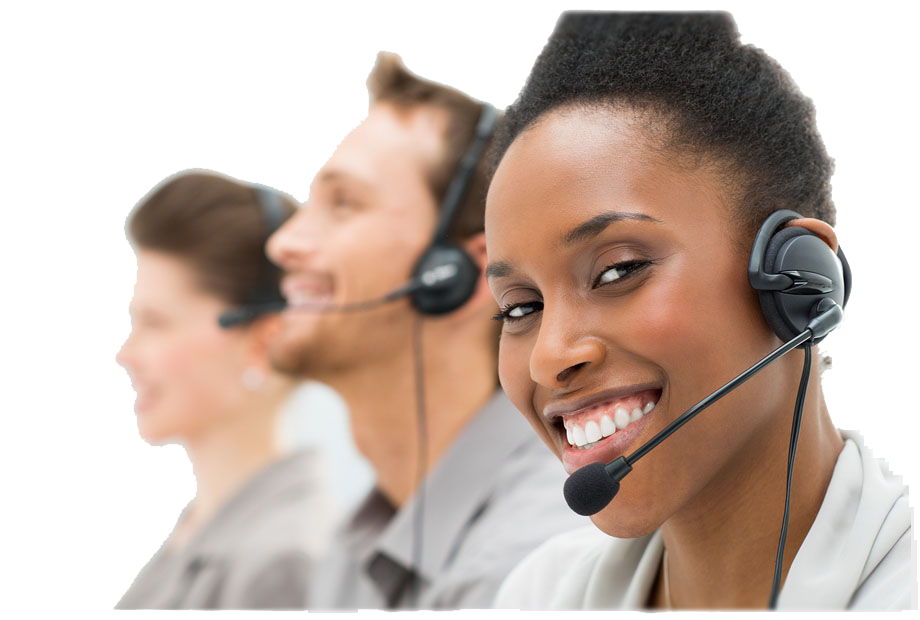